Bobby the Copywriter Walks into a Bar 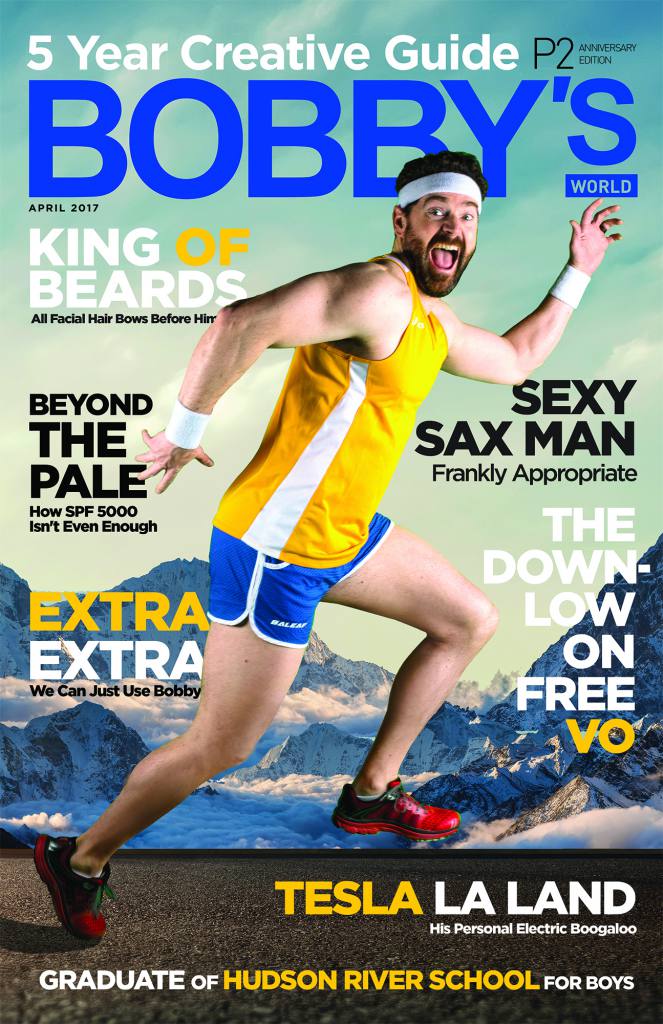 On the morning of Halloween in 2012, something stirred within the agency and things would never be the same again. Citizens of The Underground, the creative team’s lair, were up to business as usual when the sultry notes of “Careless Whisper” started flowing through the basement.

Bobby Brinton, copywriter savant, sauntered into The Underground and serenaded everyone as the Sexy Sax Man. Everyone stopped what they were doing, instantly enamored by Bobby’s dance moves to George Michael. Rumor has it that Major Street’s shenanigans are attributed to the sweet, sweet music that Bobby created on that fateful day.

More than just a pretty face, Bobby also possesses the highest power of the pen at Penna Powers: senior copywriter. His nationally-recognized creative has earned awards ranging from an Emmy to multiple Addys. He strikes fear into the heart of the content team with his red pen and is the ultimate authority on AP Style. Every other copywriter pales in comparison to Bobby… except when it comes to skin color.

Intentional and articulate in everything he does, Bobby has commandeered the creative team on many occasions. Account services often refer to him as “Father Bobby” for his role in keeping everyone on track. His direction, along with partner-in-crime and fellow Kelly Osbourne fan Kenny Hammond, steers Penna Powers’ creative team toward an innovative future.

Bobby makes sure that any and all creative tactics are executed flawlessly, even if it means providing thousands of dollars in talent for free. If he had a nickel for every time he provided free voiceover, he would already own a Tesla. For now, he’ll just have to settle for being the agency rock star as the former lead singer of the Sony-signed Hudson River School band.

Thank you, Bobby for five years—minus eight days—of kickass work as our copywriter. While we appreciate your impeccable writing, we admire your sense of humor and witty personality even more. We’ll never be able to get the sight of your Sexy Sax Man costume out of our minds and we’re pretty okay with that. 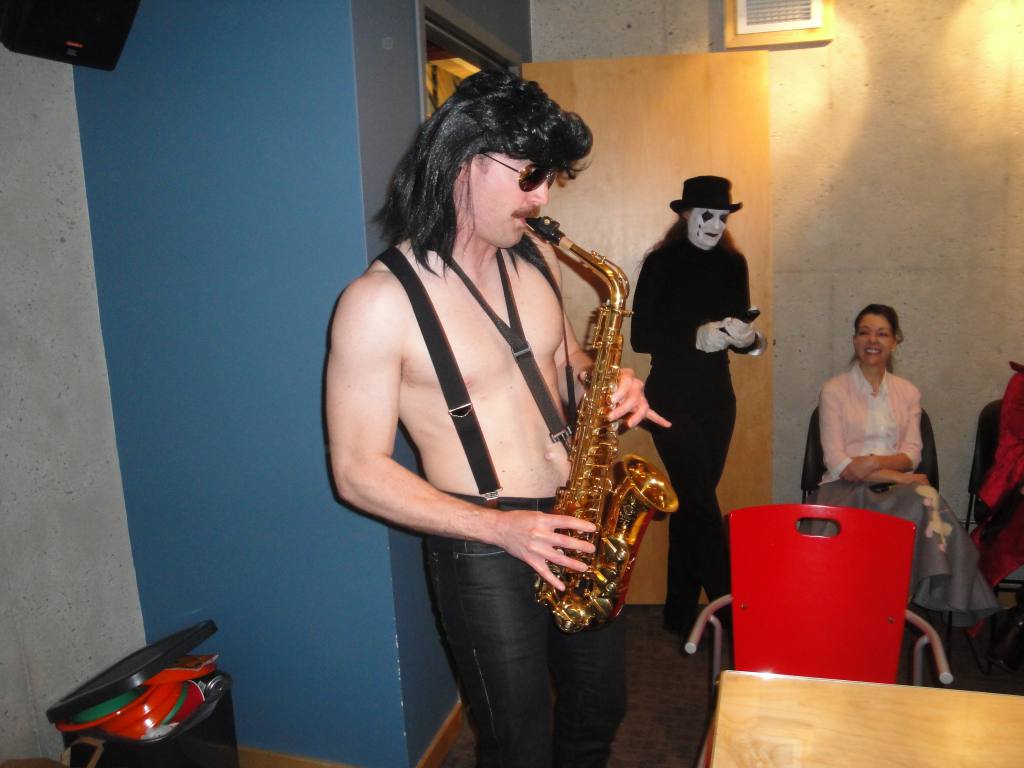