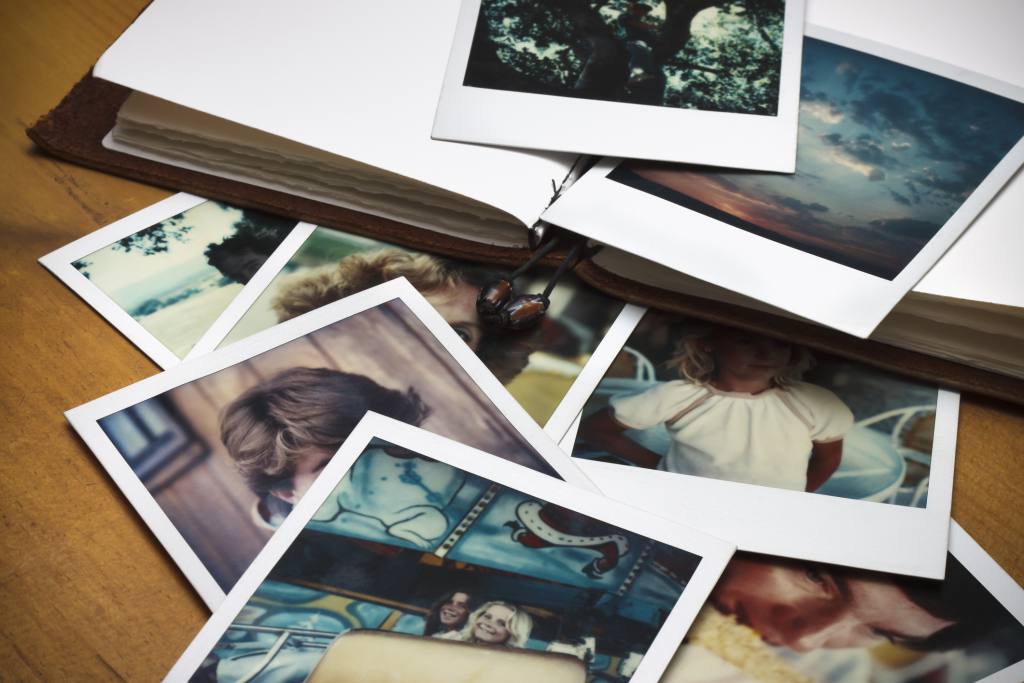 “Wonder Woman” just dominated screen ratings, the Nintendo NES Classic Edition is sold out and Atari just announced a new hardware system. You’re not mistaken if you think I’m talking about the late 70s or early 80s. However, I’m actually talking about right now. It seems as though the past keeps weaving into the future through nostalgic marketing, and for good reason too.

Companies ranging from tech to film are harnessing nostalgic marketing in their products and campaigns. Why is nostalgic marketing such a hit? One reason is that many people love being reminded of the good old days before responsibilities: childhood. With limitless impersonal marketing today, creating an emotional connection in marketing leaves a lasting impression.

Discover how some of our favorite brands are tapping into their millennial demographics with nostalgic marketing.

Atari, the preferred retro game maker of the 70s, has revived itself from the bankruptcy graveyard and announced a new hardware called Atari Box. Other than utilizing PC technology, not much else is known about the console. What we do know, however, is that the hardware will probably fly off the shelves. 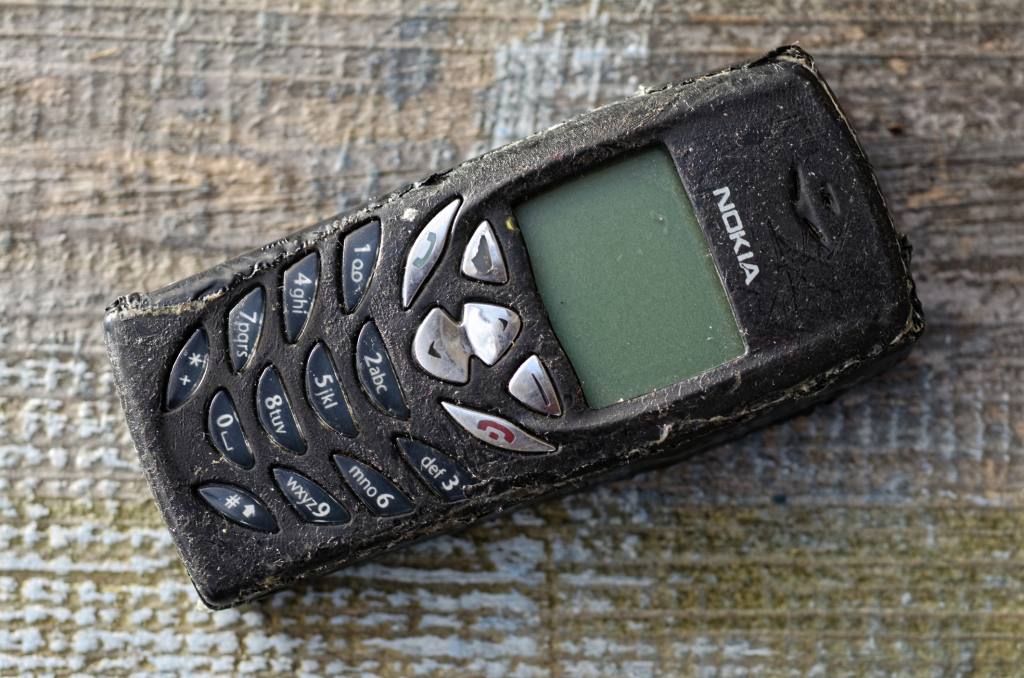 Remember your friend’s trusty Nokia that was sturdier than a brick? Nokia sure seems to, as well as the rest of the United Kingdom. Nokia recently relaunched its 3310 model and sold out online within the first week. The phone boasts an impressive 22 hours of talk time or month-long battery-life on standby. The best part? The cult-classic game Snake comes pre-loaded.

Before “Pokemon Go” and the Switch, Nintendo was facing a sales slump that was easy to see from a mile away. The Wii U’s expected sales in its first fiscal year were only one third of what the company expected. While Nintendo started to look like a sinking ship, it rebooted its NES with a nostalgic marketing campaign that garnered millions of views. If you’ve tried to get your hand on an NES, you know how difficult it is. I’m talking standing in line at Best Buy for hours after tracking shipments difficult. Now that the company has stopped producing one of the greatest consoles of all time? Almost impossible. 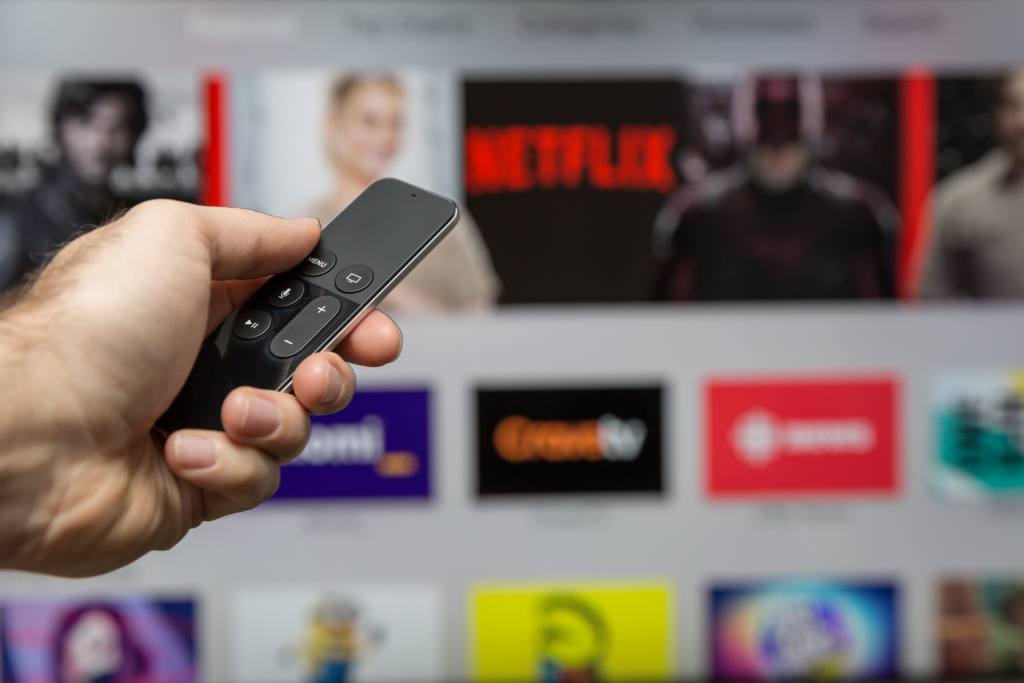 If you weren’t hiding under a rock this past Halloween, you know that Eleven from Stranger Things was the costume of the year. “Stranger Things’” subtle nod to 80s pop-culture phenomenon’s such as “Alien” and “ET” was an instant hit. In a more obvious note, Netflix brought back a “Full House” remake as well as “Gilmore Girls.” While Netflix doesn’t share ratings information, it’s safe to assume millennials binged both shows. I know I sure did.

Here at Penna Powers, we’re no strangers to nostalgia. Nerf Gun fights are a regular occurrence in the office. The Underground (the name of our creative/development team)—I’m looking at you Thor—can’t stop talking about the “Godzilla” remake. We know firsthand the effect of nostalgic marketing and aren’t afraid to utilize it. Appeal to something that millennials already love and you’re almost guaranteed to create an emotional connection—or at least tap into their social media base.